Over a decade I have been working on my family history as a hobby and have developed my skills as a genealogist.

I am including on this page examples of my work to-date on my own family history.  I have traced several generations of my parents’ Jenny Coleman and Michael Hassett ancestors. If you have any questions or additional information please contact me via the Contact page of this website.

I have written up a number of booklets on people of interest in my family’s history.  I hope this list will grow over the coming years. 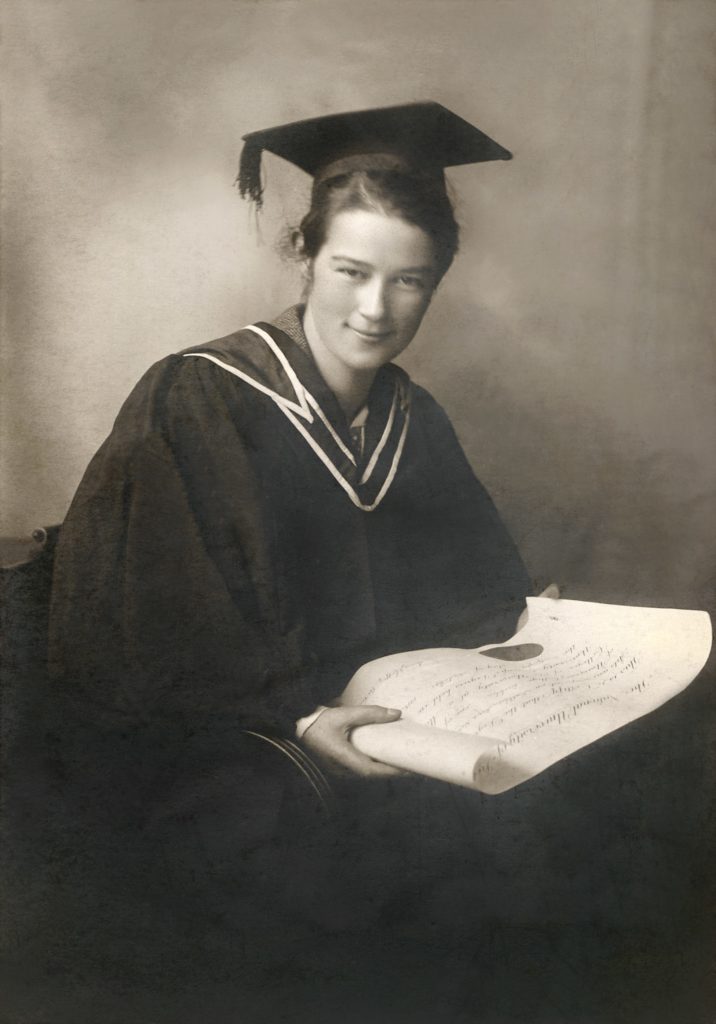 I have also researched the history of my Great Aunt Kathleen Hassett (born 7 February 1897, Limerick, Ireland and died 6 July 1985, Manchester, England). In 1909, at age 12, Kathleen and her family moved back to the ancestral home in Knockanean, Co. Clare. At this time it was a very small house on a rural and hilly farm. In 1914, she achieved a first in Irish in her middle Intermediate Certificate. In September 1915, Kathleen attended university at UCD in St. Stephens Green, Dublin where her lecturers included Thomas MacDonagh, Dr Douglas Hyde, Mary Kate Ryan (who later married Sean T O’Kelly) and Maurice Hayes. She bought her daily newspaper from Thomas Clarke. In March of 1916, Proinnsias Ó’Súilleabháin got very interested in her plans for the holiday period and encouraged her to go home to Clare for the Easter break. Kathleen said she preferred to stay to study for her exams which were due to start on 3 June. As a result of this, she was an eye witness to the events of Easter 1916 in Dublin. Here is a link to a group of 1916-related postcards collected by my Great Aunt Ka. I organised for them to be donated to the Ephemera Collection of the National Library of Ireland.

In July 2016 I wrote an Open Letter to Government calling for release of 1926 Census of Ireland.