The Board of Directors of Nursing Homes Ireland (NHI) has appointed Jillian van Turnhout CDir IDP-C as Independent Chairperson. Jillian succeeds Maurice Pratt, who stepped down from the role of Chair at the end of 2022, having served the maximum six-year term.

“We thank Maurice for his excellent service to NHI and are excited to work with Jillian. Thanks also to Thora Mackey CDir Institute of Directors in Ireland

Jillian has wide ranging strategic, public affairs and corporate governance experience that she will bring to NHI to support us in addressing the myriad of challenges in respect of the care requirements of our ageing population.

Welcome Jillian and I very much looking forward to working with you in the interests of our members and those in the care of our members.”

I am delighted to share that I am starting a new position as Independent Chair of the Board of Nursing Homes Ireland.

Thank you to the Institute of Directors in Ireland Board Centre (and in particular Thora Mackey CDir) for putting me forward for consideration. This is a commercial Board role to add to my State Board (Arts Council), Charity (One in Four) and not-for-profit experience. I am relishing the opportunity to lead the Board and bring my governance, strategy, public health, and public affairs experience to this role.

I have already met with some of the members of NHI to learn more about the day-to-day challenges they are facing. Over the coming months, I plan to meet with stakeholders whom I hope to work with to address the current issues facing the sector and to map out the future of nursing home care in Ireland. In my role as Chair I am fortunate to be supported by Tadgh Daly, CEO who heads up the outstanding staff team – I met our small but impressive team last week.

I plan along with the Board of Nursing Homes Ireland to make a difference and demonstrate how an effective Board can further the goals of an organisation.

Jillian van Turnhout is in Canada this week, with a very busy itinerary. 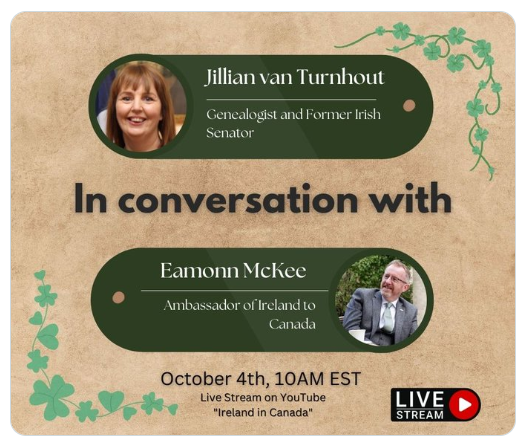 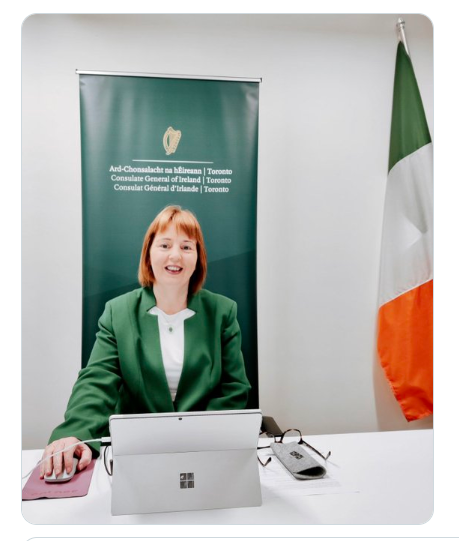 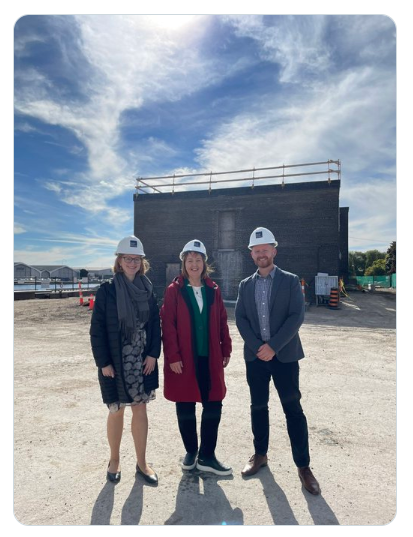 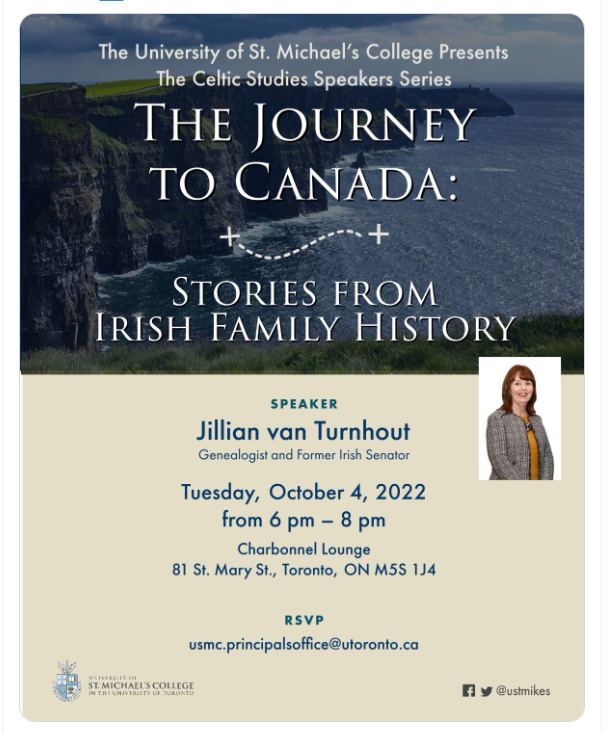 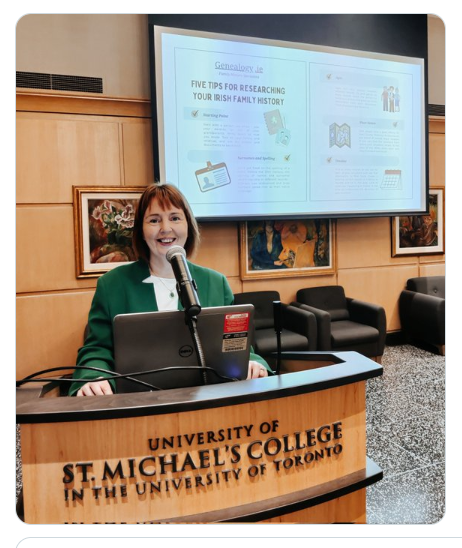 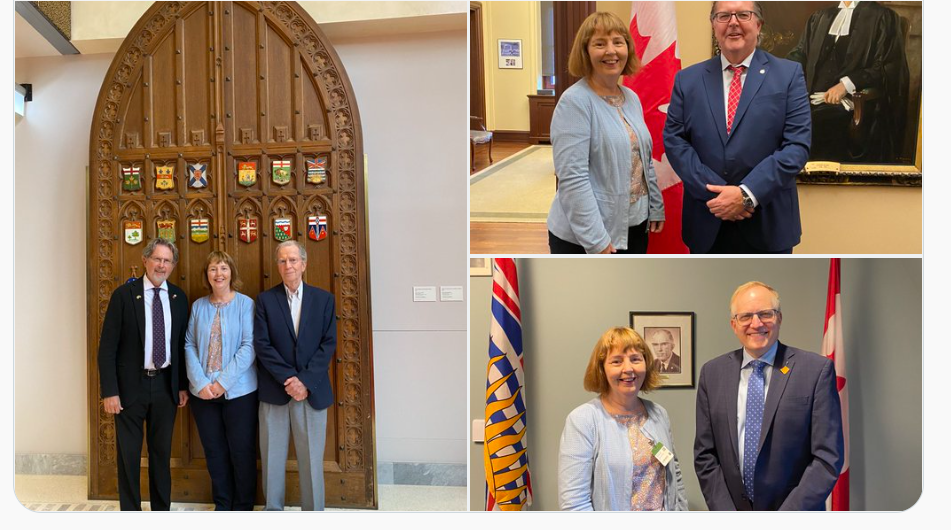 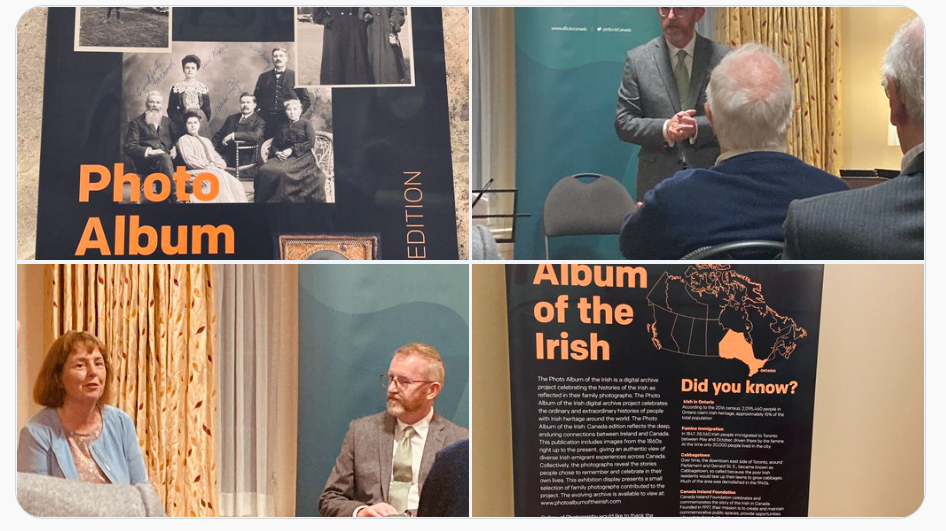 The Wheel are Ireland’s national association of community and voluntary organisations, charities, and social enterprises. Its National Summit takes place on Wednesday, 1 June (9:30 am to 7:30 pm) at Croke Park.

Summit 2022 will bring together top experts and inspiring leaders from the non-profit sector and beyond to explore the key challenges facing these organisations and enterprises.

Jillian van Turnhout is one of the speakers.

If you attend, you can look forward to:

Summit 2022 will have something for everyone, whether you are a CEO, manager, trustee, or volunteer, and both members and non-members of The Wheel are welcome to attend. The cost is €125.00 for members and €250.00 for non-members. Click on the picture below if you want to book.

You can read the full announcement by clicking on the PSA logo below:

The Irish Government put out the below video for St. Patrick’s Day 2022, with this message:

On this #StPatricksDay #Ireland stands in solidarity with the people of #Ukraine.

We are thinking of you today 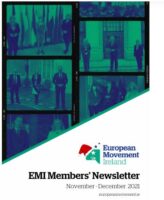 Jillian recently stepped down as Member and Vice-Chair of the Board of the European Movement Ireland, a position she held since 2008. In the November-December Issue of the EMI Members’ Newsletter, Jillian was put in the spotlight.

Jillian talks about the highlights in her role, the success of the European Youth Forum (she was one of the co-founders), her time as a member of the European Economic and Social Committee (1998-2011), her recent meeting with the Vice-President of the EU (Maroš Šefčovič)and leadership and empowerment of young women and girls, and the future of female leadership across Europe.

For Charity Trustees Week 2021, The Wheel and Carmichael organised a webinar to discuss the sensitivities and difficult situations of when things go wrong between the Chair/board and the CEO.

Jillian van Turnhout was invited to be part of the expert panel along with Justin Kilcullen, Debra Allcock Tyler and Diarmaid Ó Corrbuí. It was chaired by Deirdre Garvey.

It proved to be timely and topical debate. People tend to join a registered charity to change some part of the world for the better. Whether we are the paid CEO or the unpaid Charity Trustee sitting on the board, we believe that we take a wholly professionally approach to our respective roles. But what happens when things go wrong, behaviours are bad and people get hurt?

At the core of ‘governance’ is a balancing act of ‘power’ between the board and the CEO. Like any relationship of power, the optimum way to manage it well is through clarity and the mutual understanding of roles, authorities and the availability and regular use of channels for both communications and feedback.

This builds trust and constructive relationships. But these methods need to be used and worked well in order to bring about a productive working environment. Issues around authority, responsibility and accountability are too often obscured in charities through the lack of clarity, understanding and the absence of well worked channels for communications and feedback.

Additionally, the ‘magic ingredients’ for any relationship to work well (i.e. emotional intelligence, empathy and self-awareness) can be missing or only one-sided. The result far too often is that trust breaks down, people get hurt and even seriously traumatised by their experience. This applies to both CEOs as well as Charity Trustees (most often the Chair).

The panel shared their many years of experience of dealing with people in these really difficult situations where it gets personal. With almost 200 attendees, and a lively discussion, Carmichael and The Wheel have committed to continue to identify supports and work with Boards and CEOs.

In addition, Jillian has developed a training course on “Boards, Chairs and CEOs: Roles, Relationships & Boundaries” as part of the Carmichael schedule training programme. There are two courses coming up in February 2022 and May 2022. You can find out more here:

“The Lancet” is a weekly medical journal. It is one of the world’s oldest and best-regarded scientific medical magazines. It was founded in 1823 by Thomas Wakley. Lancet is another name for a scalpel, a surgical instrument.

Jillian van Turnhout, CDir co-authored an article that was published in “The Lancet” on 28 June 2021. The other authors are:

The title of the article is “Physical punishment and child outcomes: a narrative review of prospective studies”.

You can purchase the full article on the website of “The Lancet”:

Go to “The Lancet” 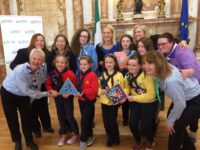 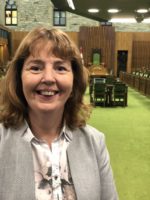 As part of Charity Trustees’ Week, The Chartered Governance Institute Ireland is hosting a webinar on 18th November in partnership with Carmichael.

Visit https://www.icsa.org.uk/ireland/events/upcoming-events/virtuous-circle-charity-governance for more information or to register for the free event.