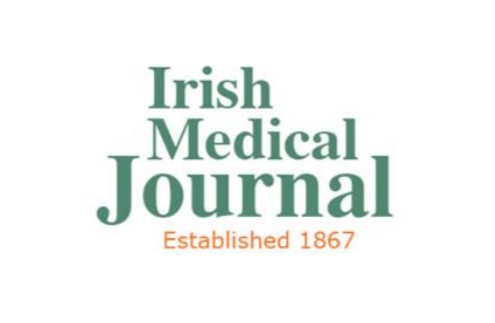 Jillian van Turnhout has long been campaigning for the rights of children. First in a voluntary capacity, later as CEO of the Children’s Rights Alliance. After being appointed Senator by an Taoiseach Enda Kenny, one of her proudest accomplishments was to get legislation enacted that banned corporal punishment, including slapping, of children. in all settings.

Not being slapped is not only a child’s right, but slapping is also ineffective and can have a negative effect on the development of the child. And there are no positives!

Her role was acknowledged in the recent article in the Irish Medical Journal by Prof Alf Nicholson, National Clinical Lead for Paediatrics: “Moving Away from Slapping and Promoting Effective Discipline to Raise Healthy Children in Ireland”.

(Click the logo for a PDF of the article)

The article also got good coverage in the Irish Times. 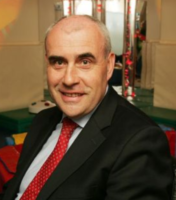 Jillian has since been working with legislators and NGO’s in Wales, Scotland and Northern Ireland to help pass similar bans in these nations.